The Real Impact of the Navigable Waters Protection Rule 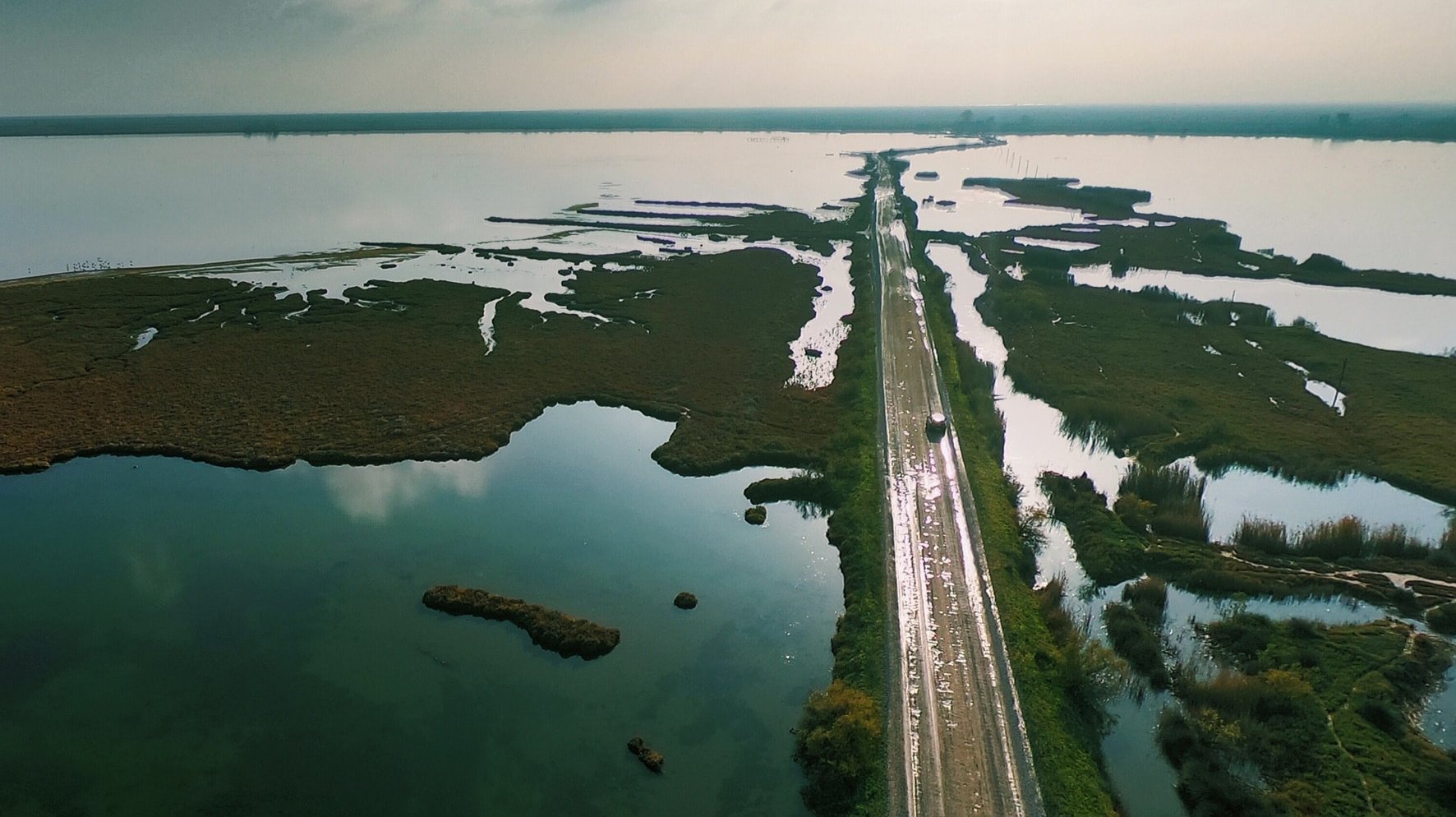 On June 22, 2020, the Navigable Waters Protection Rule (NWR) went into effect purportedly to clarify the US federal government’s permitting jurisdiction of  what waters are considered “waters of the United States" (WOTUS) under the Clean Water Act (CWA).  The Environmental Protection Agency and the Department of the Army led the review and revision of the definition of WOTUS consistent with an Executive Order signed on February 28, 2017, titled ‘‘Restoring the Rule of Law, Federalism, and Economic Growth by Reviewing the ‘Waters of the United States’ Rule.’’

The NWR replaces the rule published on October 22, 2019.  The new WOTUS rule in the NWR was intended to "increase the predictability and consistency of Clean Water Act programs by clarifying the scope of ‘‘waters of the United States’’ federally regulated under the Act", and streamline the federal permitting of permanent or temporary impacts to WOTUS in construction, infrastructure, development, and utilities projects.

More than anything, the executive order was intended to undermine environmental regulations in exchange for short term profit. 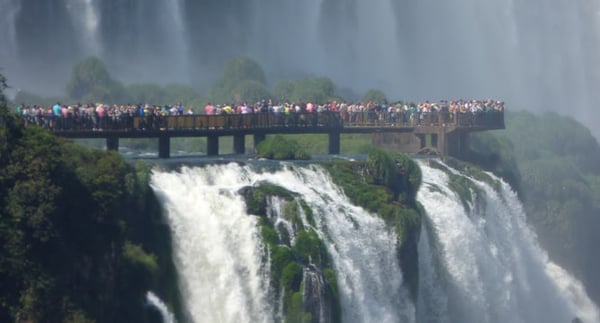 Regulatory changes to WOTUS and the Navigable Waters Protection Rule have not streamlined things whatsoever.  In fact, since the implementation of NWR, environmental consultants are reporting much lengthier concurrence processes with USACE, whether via jurisdictional determinations (JDs, both preliminary and approved) or through nationwide permit applications.

Some consultants have noted very little change due to higher regulations on the state level (Florida, for example), or because in Colorado the NWR has been rejected.   Additionally, some consultants are reporting getting pushback from developers or requests to re-conduct field work to reapply for JD's within the new rules. Olivia Haney, Assistant Environmental Scientist at Burns & McDonnell noted:  “A lot of our projects that we had been working on or were in the process of permitting were impacted,” she recalls. “In some cases, the rule changes led to our project plans changing slightly, and as a result we had to go out and re-delineate some areas. That was a huge disruption to construction and permitting schedules. Our goal was to make edits without losing any time, and without updated technology, it would have been a struggle to meet those deadlines.”

All in all, it is a confusing and frustrating time.  The NWR may have clarified definitions of WOTUS and removed regulation of our country's headwaters areas on paper, but it has not streamlined the industry, it has created a logjam in the responsible management of our nation's and individual state's waterways.

NWR Regulatory Changes and their impact: 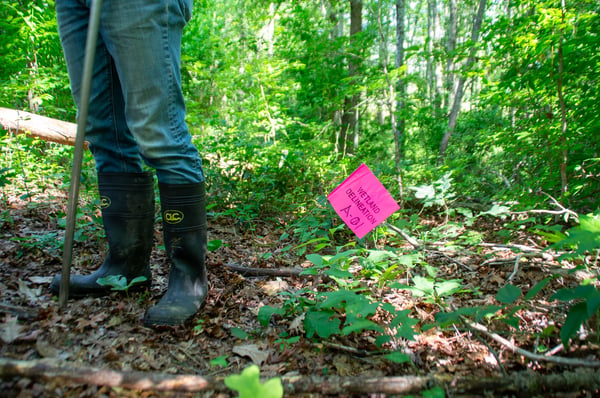 What does this mean for the industry?

So far, it seems the new NWR is falling short of the goal to streamline the permitting process for USACE permit applications and increase the predictability and consistency of jurisdictional determinations for WOTUS.  If anything, it seems that the only goal that has been met is in the word "increase".  Environmental permitting has increased in cost to developers.  The scope of work and length of an application process for consultants has increased.  And, we have increased confusion in respect to USACE concurrence on projects. 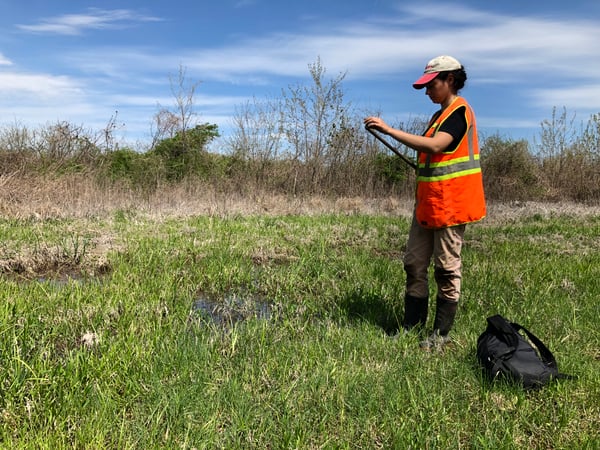 To truly streamline the process, while at the same time maintaining important jurisdictional thresholds from the federal and state governments, we simply need better systems, not lower regulations.  The first step would be to streamline the field process of classifying streams on a national level with a protocol similar to the USACE's wetland delineation process.  The second step would be to digitize the whole process to normalize data, reduce errors, and allow swifter exchange of results.  This would need to occur on the level of the field scientist to GIS managers, and from regulatory reviewers to data archivists.

Accurate field data and geospatial projections are the best route to efficiency and the best science, while also insuring the cost-effective, responsible management of waters of the United States, whether they are jurisdictional by the federal government, state agencies, or local government.

This is the 21st century. We have the necessary tools. Let's use them.